A network of eight North American plants running around the clock has started additional production to meet the sudden increase in demand. Companies have been cranking up inactive production lines to improve overall sales. Toilet paper is under such high demand that this network is likely to expand in the coming years. The inventory would be replenished by the company after the need for paper slows down. Canada is the country that produces a huge amount of toilet paper annually owing to the high demand and exports. Deliveries of the company have also increased by almost 20 percent in the last few months due to the pandemic.

Here is a guide to the different types of toilets that are out there in the world.

The Western toilet is sometimes known as the porcelain throne, because that is how a person is supposed to sit on it, like sitting on a throne. This type of toilet is most commonly used in North America, South America, Australia and Europe. Major cities in Africa and Asia have started using it as well so as to accommodate Western visitors. To those born and raised in the West, the Western toilet might seem like the most comfortable and the most civilized option in the world and probably can’t imagine how someone could think otherwise. However, a lot of Asians actually prefer squatting, which is why sometimes there is a signage in public restrooms in Asia saying ‘Do not squat on the toilet seat’. 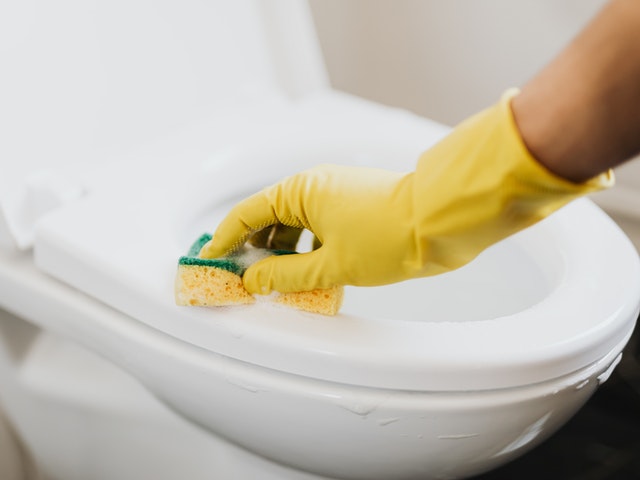 Even though some countries may have Western-style toilets, not all of them have toilet paper. The plumbing systems in most Asian, African and Latin American countries cannot process toilet paper. Flushing down toilet paper can result in blockages and clogs. This is why most households and public restrooms have a trashcan next to the toilet.

Even though European toilets are the standard Western type, they come with an extra fixture known as the bidet. It is similar to a very low sink in appearance placed right next to the toilet seat. It was invented in France in the late 1600s and is widely used in French, Spanish, Portuguese and Italian homes. However, there is a general consensus that the bidet itself is a waste of bathroom space since everything can be done on the toilet seat.

The Toilet with A Spray Hose

This is the most common type of toilet in most developing countries like Malaysia, Singapore, etc., especially in urban areas. The main difference between this toilet and the Western one is that the former comes with a water hose. It has the same purpose as the European bidet but occupying much less space. Toilets with water hoses can be found in Indonesia, Brunei, and Middle Eastern countries.

The squat toilet is most commonly called ‘the Asian toilet’. However, this does not mean that it is only popular in Asia. The squat toilet is also widely used in Africa and in certain rural parts of Europe. In most cities in Asia and Africa, public restrooms have both Western as well as squat toilets so that people get a choice. The toilet doors might also have signs on them indicating whether they have Western-style toilets or squat toilets inside. Even though it may seem uncomfortable and messy, the squatting position has been scientifically proven to be healthier. It releases pelvic muscles naturally and makes it easier to eliminate waste, especially for people with digestive issues.